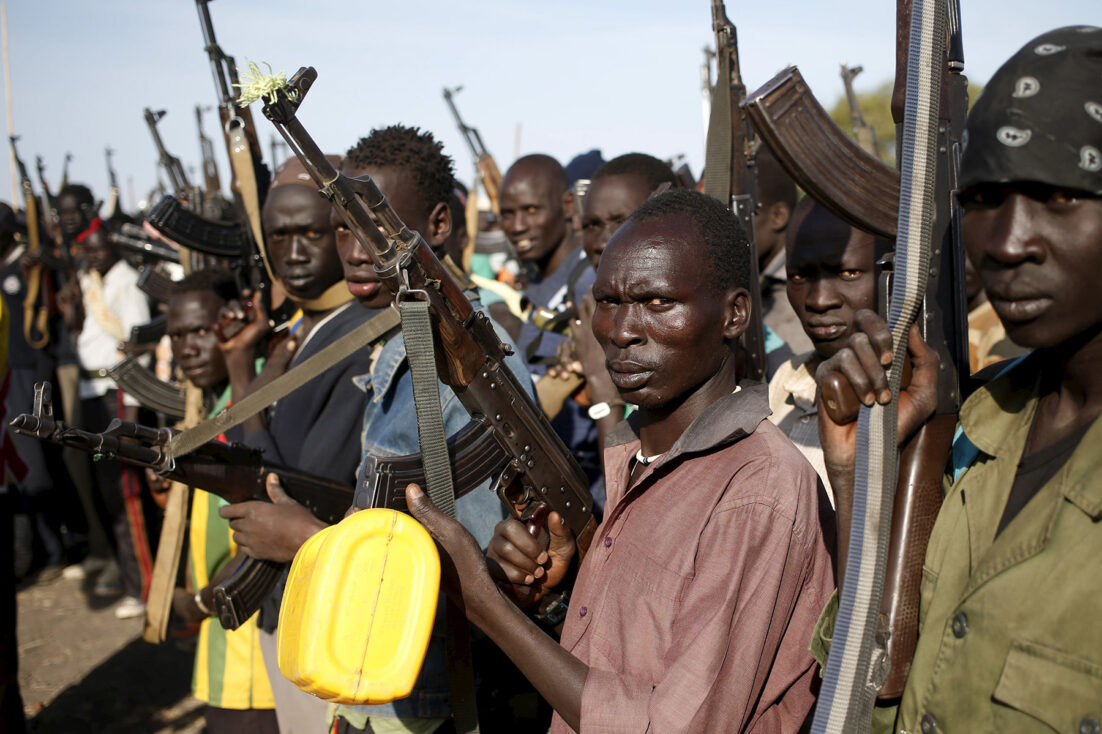 If you were born in 1983, you would have been 22 years old when the second Sudan war came to an end. Prior to that, Sudan had, in 1955 to 1972, already witnessed a civil war known as the Anyanya Rebellion. Anyone, in Sudan, born in 1955 and died in 2005 would have experienced a shadowy form of peace for only 11 years of their life. For decades, slavery, mass executions, and starvation rocked Sudan. The second civil war broke a record of the longest civil wars in history and highest civilian death toll since world war II.

Origin OF Conflict And Prelude To The First Sudanese Civil War

The Bari, Dinka, Shilluk, Jur, Nuer and Zande speaking people of Southern Sudan has been at odds with the Sudanese Arabs based in the north and Nile river for centuries. After the fall of the Christian kingdoms of Nubia in the 16th century, the Funj, Arabs and Ottomans began raiding southern Sudan in search of slaves. In the 19th century, after slavery had been largely suppressed in Sub Saharan Africa by colonial powers, the southerners were victims to increased slave raids by their more powerful northern neighbors.

In 1956, the British, without consulting the south and with pressure from the north, not only merged these two ancient enemies into one political entity but handed most of it’s power to Northern leader. The consequences would be dire. lack of political representation and fears of suppression led the south to demand more autonomy and southerners in power.

The Guerilla and separatist war(first Civil war)- In 1955, southern soldiers from the Sudanese defence force led and unsuccessful mutiny in four towns. Unorganized and poorly equipped, the mutineers retreated to rural areas where they continued to conduct guerilla warfare. the north itself, rocked by political instability and strife, paid no attention to them.

Around 1963, the mutineers were joined by students and increasingly grew from Insurgents to secessionist. Within 1963-1969, these secessionist spread through many parts of the south. the separatist were still a bunch of unorganized and, sometimes, opposing factions. They fought with each other and fought with the north until their key leader, Joseph Lagu, (who formed the Anyanya guerilla army) In 1971 led a coup against, Gordon Muortat, the former southern leader and created the South Sudanese Liberation movement, forming a unified command structure with one objective for the first time. In 1972, a shaky peace was achieved between the SSLM and the Sudanese government in the Addis Ababa agreement. The north agreed to give the south a certain degree of regional autonomy. The south could run itself through a separate political body and SSLM soldiers would be integrated into the Sudanese army

The achieved peace was shaky. Radical Muslims, a faction growing in power, despised the independence granted to the non Muslim south. In 1978, 1979, 1980, 1981 and 1982, oil was discovered in Southern Kurdufan, Upper blue Nile, Unity oilfields, Adar oilfields and Helgig respectively and tensions resumed. President Jaafar Muhammad Nimeiry, a growing fundamentalist broke the Addis Ababa agreement. In 1980, he attempted to take control of the newly found Oil fields and in 1983, declared Sudan an Islamic nation imposed sharia law on the south. Crowds were amputated for theft and public lashing for premarital sex and alcohol consumption became widespread. The Sudan people’s liberation army was created by John Garang in response.

After a failed ceasefire, hostilities intensified and casualties mounted. The Sudanese government carried out slave raids on southern villages. An estimated number of 200,000 children were enslaved. As soldiers of both the government and rebels were evenly matched, both sides turned on the civilian population. Thousands were suspected of disloyalty or pro rebel sympathy and were subsequently abducted, tortured and murdered by the government forces in the famous “white house”. The SPLA on the other hand was no different. Conceived notions of dissent was met with executions. A failed coup to oust Garang led to splits in their factions. With all communities armed Ethnic violence, including the Bor massacre, became common. Midway, the conflict was disorganized. Everyone fought everyone. Every faction targeted civilians of opposing sides to rid them of their recruitment base.

The end of the second civil war- in 1997, the war entered a lull. Operation thunderbolt, carried out by the SPLA, had knocked out major government strongholds in the south. The rebels also captured tons of artillery and ammunitions worsening an already bad situation. In response, the Sudanese government began to recruit child soldiers. Arming them with obsolete guns and the Quran to “ward of bullet from the Infidels”. When the supposed magical book failed to prevent casualties, peace talks ensued. Major rebel factions signed the Naivasha Agreement with the Sudanese government in January 2005 and ended hostilities.

There is a popular phrase that says “me against my brother, my brother and I against the Infidel” and Sudan seems to be a perfect example. With independence achieved, war is far from over in Sudan. 2013 saw war, a war that lasted for seven years, break out between the south Sudanese government and a new rebel faction. In 2011, southern states of Sudan revolted against the government. The result is the same as always. Ethnic cleansing, child soldiers, mass rapes and refugee crisis. There is no peace in Sudan, no ambitions or hope, Just death.

Before you go, take a look at Asaba massacre, a proof Nigeria had a genocide. 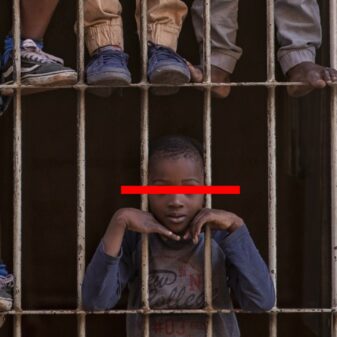