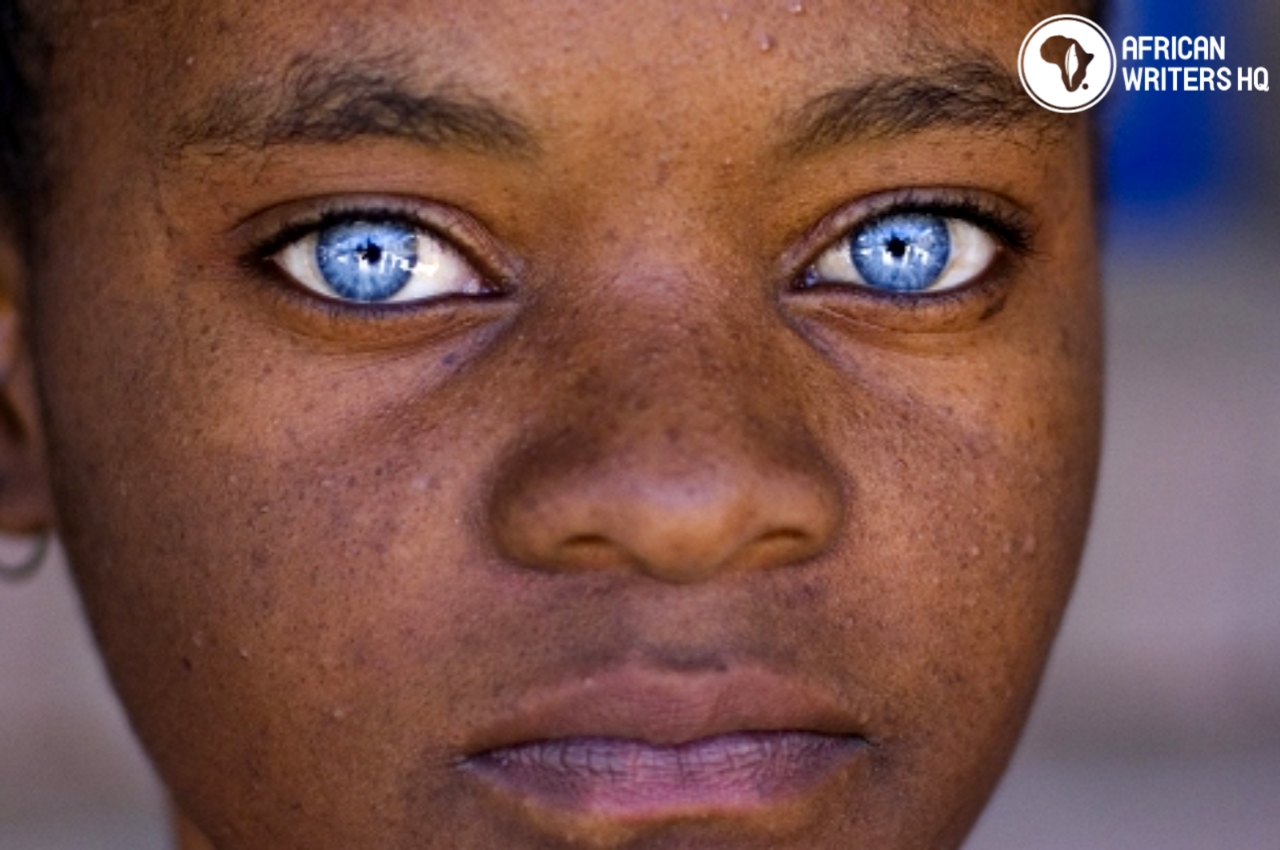 When I first came across some beautiful pictures of blacks with blue eyes on a social media platform, aside from being in love with the beautiful pictures, I was surprised that blacks with blue eyes existed. I thought they were mere image manipulations. You know with these cool tools today you can’t trust all the information shared on social media platforms.

Origin Of Blacks With Blue Eyes

At a certain time in the world, 100,000 years ago, every human being had brown eyes. The change in eye colour only happened about 10,000 years ago due to genes mutation. This mutation that brought the rise of blue eyes affected the OCA2 gene which codes for the production of the brown pigment (melanin) in the eyes. Though this mutation started in Europe, blacks are still affected with this mutation. All this was proven in a study  by Professor Hans Eiberg and a team of scientists at the University of Copenhagen.

“Originally, we all had brown eyes,” says Professor Hans Eiberg from the University of Copenhagen’s Department of Cellular and Molecular Medicine. “But a genetic mutation affecting the OCA2 gene in our chromosomes resulted in the creation of a switch, which literally turned off the ability to produce brown eyes.”

Some people hold another theory which is that some environmental factors like Europe’s cold weather and dark skies played a part in the coming of blue eyes.

While some also hold a theory that blue eyes came as a result of an ancient interbreeding with the Neanderthals, who went into extinction about 25,000 years ago. I saw another theory in Afritorial which states that blond hair and blue eyes arose because of a mechanism known as “sex selection,” where males and females choose their sex partners based on one unusual physical characteristic that is not necessarily associated with fitness. In all these theories, what is important to note is that blacks with blue eyes are of African descent.

Some of the pictures of blacks with blue eyes show “light-dark” (black) people with blue eyes, which might mean that they’re mulattos or blacks outside the African continent. But here is a picture of a “pure black” African boy with blue eyes.

Contrary to the popular beliefs of most African communities, having blue eyes as a black person isn’t a curse or doesn’t mean possession. I note this because of a story I read about Rebecca Chogtaa Dumeh(her picture above) a little girl from northern Ghana who is just a year and nine months old (at the time this post was published). She was born with blue eyes and her community and parents thought she was “cursed”. Though unlike most blue eyes caused by genetic mutation, Rebecca’s was caused by the Waardenburg syndrome. In Nigeria, 30 years old (as at 2020) Mrs Risikat Abdulwasiu Oloye and her children with blue eyes became an internet sensation after she claimed her husband sent her and their children packing for having “strange eyes”.

“About a year ago, my husband told me to pack out of his house,” Mrs Risikat Abdulwasiu said. “He told me that his parents said that they could not live with children with strange eyes.”

So, I would love to know if you have had an experience with a black with blue eyes. If yes, kindly share. Your opinion is highly welcomed. 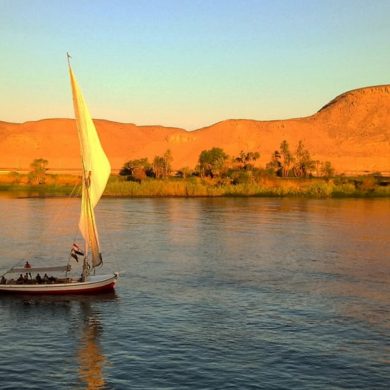