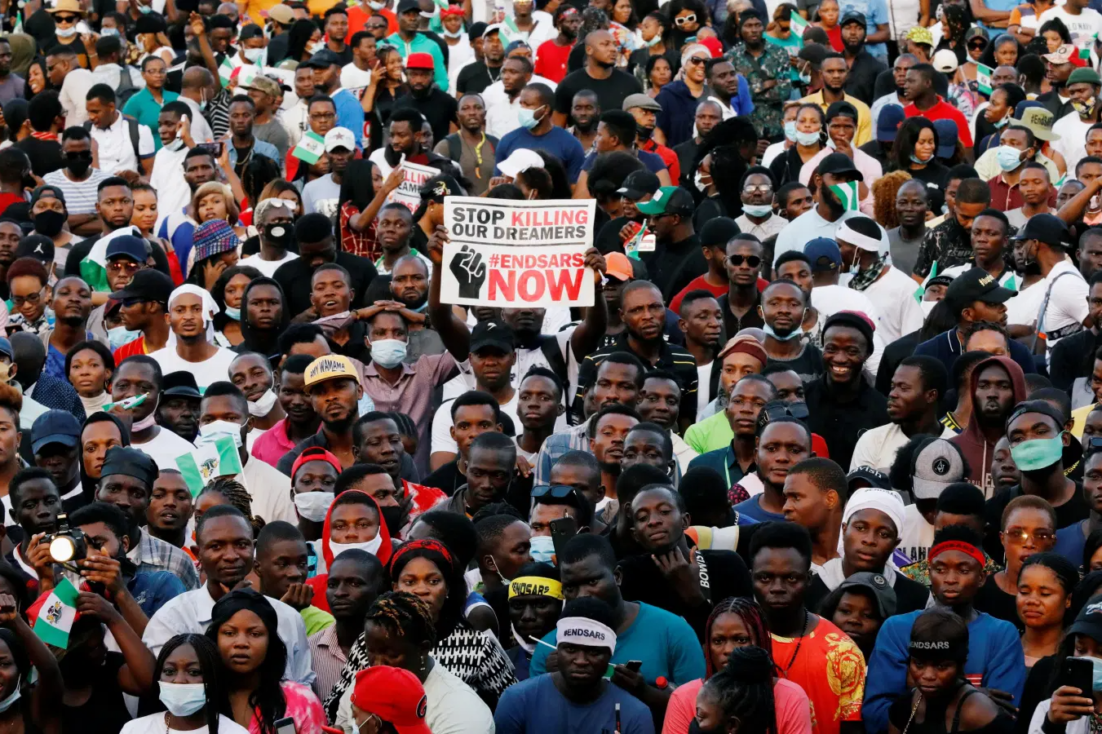 A wonderful wave is sweeping across Africa. From Nigeria in West Africa to Zimbabwe in East Africa, to Democratic Republic of the Congo in Central Africa and more, young Africans who are tired of living with a particular social issue are coming out to resist and undo the issue. The youths in Africa want positive social change and they are working passionately and relentlessly to get it in an organized manner.

Social movements going on in Africa:

#EndSARS is a movement against police brutality and the notorious unit of the Nigerian police force called Special Anti Robbery Squad (Aka SARS). Amnesty International has documented more than 82 cases of torture, ill treatment and extra-judicial execution carried out by the Nigerian rogue police unit, SARS, between 2017 and May 2020. The #EndSARS movement seeks to get the Nigerian government to disband the rogue unit. The #EndSARS campaign started out as an online protest with the hashtag #ENDSARS in 2017 but then grew into a decentralized movement of organized youths fighting against police brutality.

So far, the movement and campaigns has garnered international support from the likes of Beyonce, Hillary Clinton, etc and has also seen various protests for the causes in cities like London, Ontario and more.

On the 20th of October, Nigerian military men opened fire on peaceful #EndSARS protesters holding the Nigerian flag and singing the Nigerian national anthem in lekki, Lagos. This event is now known as the “Lekki massacre”. The massacre was done to weaken the moral of the protesters, but the protesters are still standing firm on the fight against police brutality and extrajudicial killings.

#CongoIsBleeding ( Democratic Republic of the Congo )

Congo has the world’s most prolific Cobalt mines which produce about half of the world’s utilized cobalt. Cobalt is a mineral used in making lithium-ion batteries as well as magnetic steels in phones and laptops among others, so chances are that you are reading this on a device that was partly formed by the mines of the Congo.

What then is the problem in the DRC? From the child laborers to the safety of people in the DRC, the young people of Congo want everything changed. About 40,000 child laborers work in Cobalt mines for 12-hours and $2 per day in Congo.

The DRC and Rwanda, its neighbor, are some of the largest producers of Coltan, another important mineral in the country. In fact, approximately 80% of the world’s supply of Coltan is found in the Democratic Republic of Congo. Since Coltan is found at places close to the borders of the DRC, rebel forces from Rwanda and Uganda loot, torture, rape and kill Congolese in those areas all in the quest to profit from Coltan produce. Yet, European countries and multinational companies still acquire Coltan in spite of the fact that the monies they pay for Coltan do not go into bettering the lives of poor Congolese but to rebel forces.

Just like in Nigeria, young people in Angola have taken to the streets to protest against bad governance and police brutality. The main demand of the protest at the start was that local government elections, which were postponed as a result of COVID-19 restrictions, finally hold. The protest then grew into an organized call for good governance.

And just like Nigeria, again, Angola’s police and government are systematically silencing the voices of the protests and continually making attempt to demoralize the protesters. More than 8 journalists have been arrested and a Presidential Decree imposed, restricting street gatherings to a maximum of five people. The presidential decree aids the police in targeting and harassing peaceful #VidasAngolaNasImportam protesters in the name of “maintaining the mandate”.

Just as the name implies, the #EndAnglophoneCrisis is a call by the young people of Cameroon to the Cameroon government to put an end to the crisis going on in the anglophone state.

The #EndAnglophoneCrisis started this year following the killings of eight school children in Kumba, a city in the Southwest region of Cameroon.

6 months after Shannon Wasserfall went missing, her remains were reportedly found buried in a shallow grave near Walvis Bay. This incident ignited the #ShutItAllDown protests in Namibia. The young people of Namibia are saying enough is enough to gender based violence and they are saying this with a unified voice using the #ShutItAllDown campaign.

The protests which began on 6th of October across Namibia aimed at stopping the spread of rape and killing of women. And just like Nigeria and Angola, Namibia police responded by arresting 25 youths including 3 journalists who were covering the protests. An act aimed at demoralizing protesters.

Conde’s move triggered months of deadly unrest in the country as the country’s police clamps down on peaceful protesters. The young people of Guinea are using #PrayForGuinea on social media platforms to make their voices heard online, amplify it.

One thing to note is that during these civil uprisings across Africa, social media (especially Twitter) has been the foreground of activist organisation and continues to prove an invaluable resource in these modern campaigns, movements and revolutions.

I’ll end this article with words from the Guinean Youth Alliance, “At every turn, Africa is on fire. Africa should not have to continue to fight the wars laid by colonialism, neocolonialism, and dictatorship. Africa deserves better.” 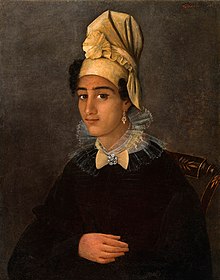