More Than Art. African Tribal Markings And Their Meanings 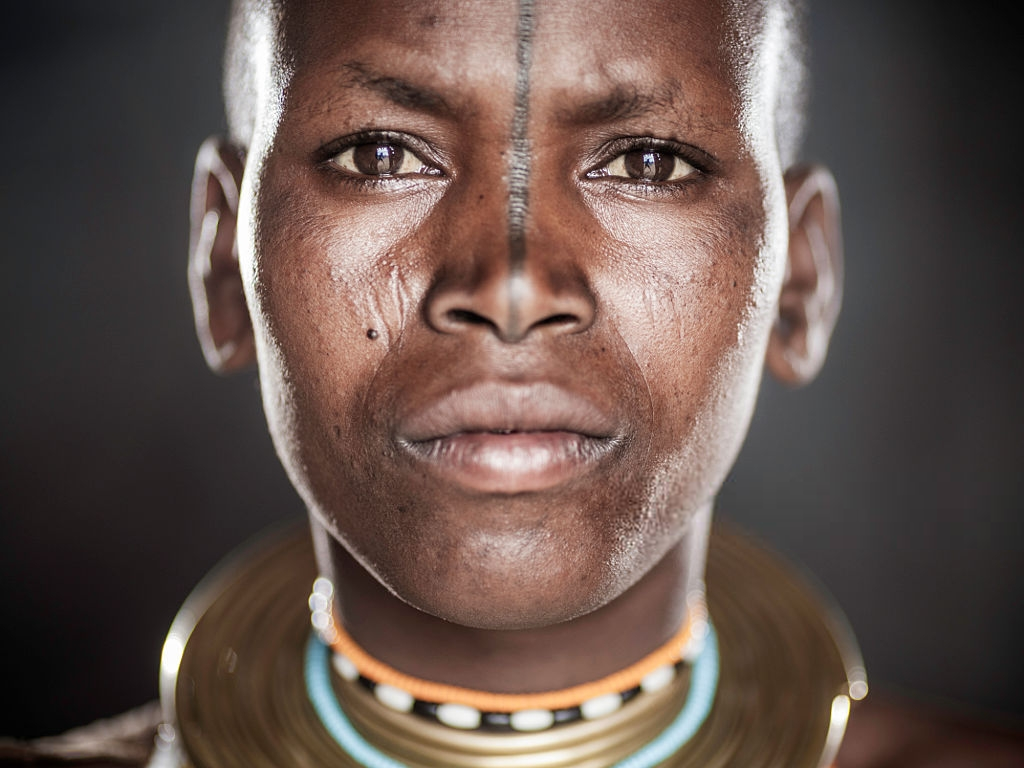 African Tribal Markings And Their Meanings :

Igbo , recognized as a major language in Nigeria, the Igbo people are a very popular people in West Africa. They can be found in the Eastern region of Nigeria and Equatorial Guinea. There are also a lot of Igbo speaking communities in USA, Bahamas, Brazil, Jamaica, Trinidad and Tobago, Sierra Leone, Ghana etc. Having over 50 million speakers, it is one of the biggest tribes in the Africa.

The Igbo people make use of tribal markings for various reasons like identification, spiritual and physical (beautifying) purposes, distinguishing between the royal and free born, etc. The main tribal marks used by the Igbo people are Nsibidi, Ichi, Egbugbu, Uri (Uli), Nki and Ogbanje mark.

It is a believe by some Igbo people that to protect their kids from evil spirits, also known as Ogbanje, they need to give them a mark. Nsibidi(ancient Igbo writing system) markings have various meanings, you can see the Image below :

The Uri are temporary colorful arts drawn on the body for celebrations, ceremonies and what have you. The Nki are drawn on bodies to signify strength.

This is a tribal marking which most of its carriers are girls from Benin, it consists of a grid pattern on the face. Most people who have this kind of tribal markings believe that the marks represent plant growth. Not really plant growth in it’s actual sense. The plant growth is a metaphor for the well-being of one’s household, child-bearing, productivity, etc.

The Fulani , Fulɓe or Fula are one of the largest tribe found in West Africa and the Sahel. Like almost every African tribe, the Fulani tribe practice scarification and markings but mostly for beautification and rarely for identification. The Fulani tribe does mostly temporary tribal markings using the henna , a natural dye that leaves black marks on the skin. This unique tribe prints markings on the feet, face and hands.

It is a belief amongst the Wodaabe people that tribal markings ward off evil spirits, one reason they love to adorn themselves with it. Asides that reason, it’s used for beautification.

Dwelling in the East and West Banks of River Nile, from Mangalla to Renk, regions of Bahr el Ghazal, Upper Nile and Abyei Area of the Angok Dinka in South Khordofan of Sudan, the Dinka people  are a unique tribe with various unique cultures.

Dinka markings are composed of various lines carved on the forehead on each side, finally forming a V shape. It is done to the males to signify the transition to manhood. Many believe it’s also done to signify strength. If a boy screams or shows any sign of pain during the process, he’s considered a boy, not a “man”.

This tribal marking is done by the Nuer people in southwestern Ethiopia and South Sudan.
The marking for men is a strip of six parallel horizontal lines across the forehead and that of women is usually dotted patterns across their skin.

On African Tribal Markings And Their Meanings

We only talked about a few of African tribal markings, we believe this few are quite the popular ones. Tribal markings in Africa have reduced at a very high rate due to civilization and other factors like laws restricting such practices. You hardly see a modern Igbo and Yoruba adorned with tribal markings. Though tribal markings are still common with the Fulani ethnic group(s). 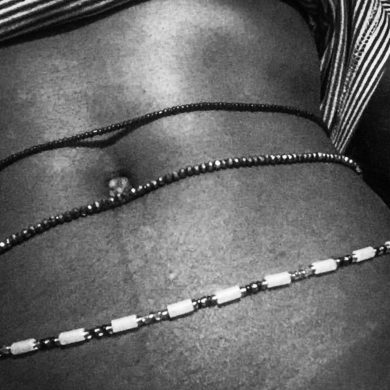