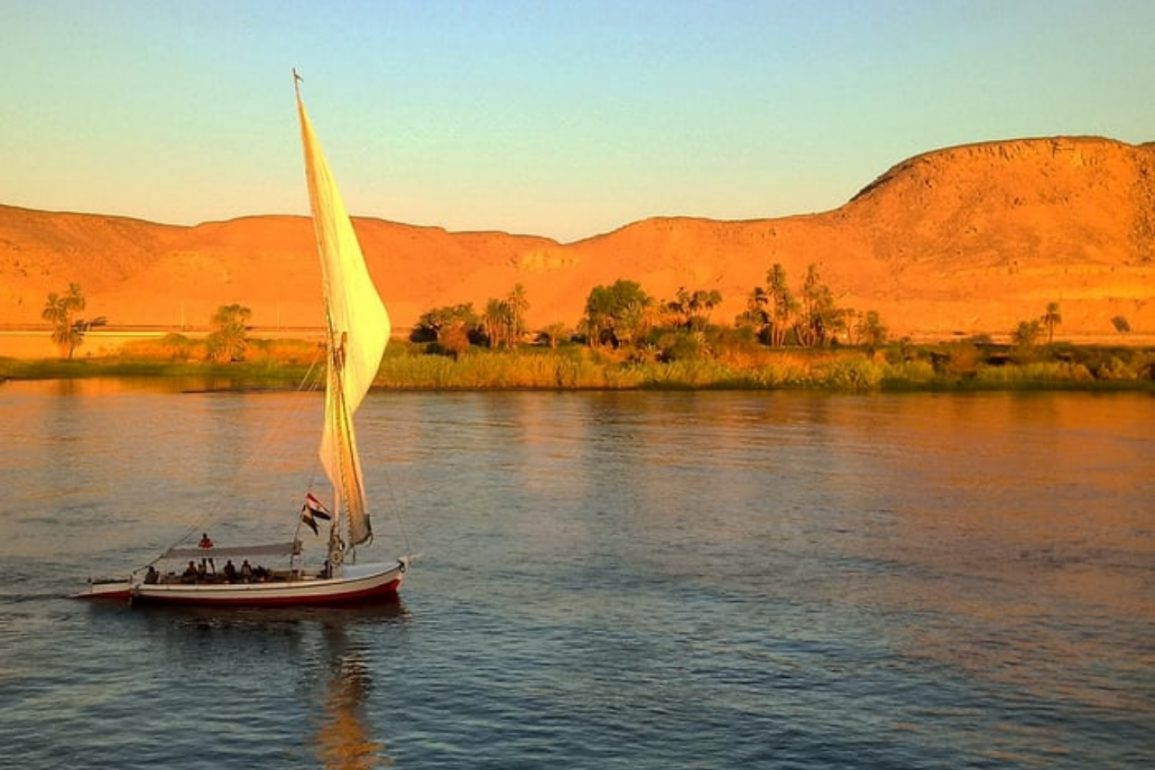 The Source Of The Nile River

Here are facts about the Nile River:

I hope you find the facts about the Nile River fantastic and intriguing. If you know any more interesting facts, kindly share them and keep visting African writers hq for more interesting stories from Africa. 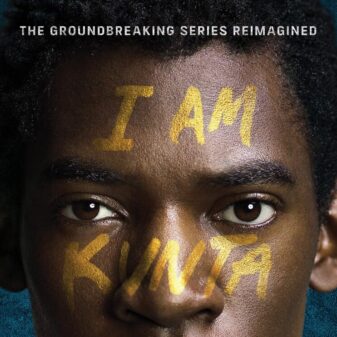