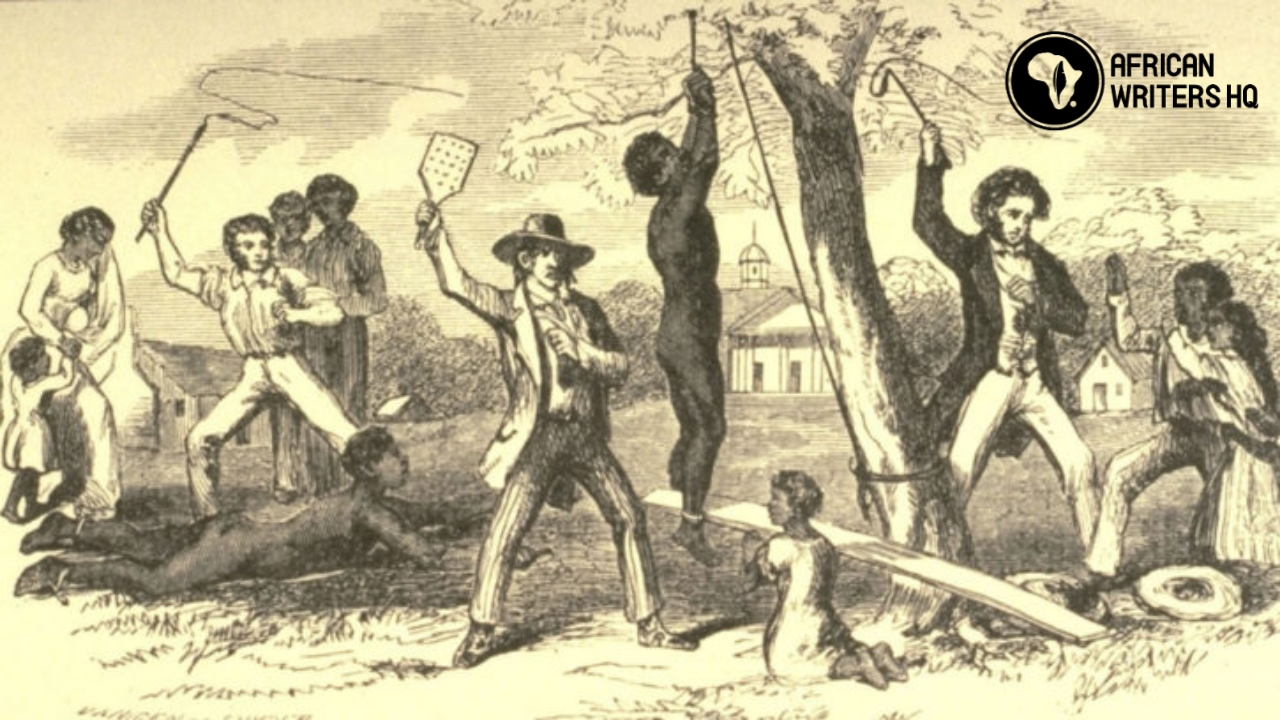 Buck Breaking is a form of sexual abuse which became very popular in the Carribean. It was used by white slave owners as well as merchants. What made Buck Breaking distinct from other punishments was that only male slaves were victims. Let’s go deeper.

What Is Buck Breaking?

According to a user at Urban dictionary, it is “the rape and sodomization of rebellious African slaves in the south of the United States of America”. You can also put it that Buck Breaking is the raping of African male slaves by white slave owners.

Buck Breaking came to life when African slaves’ rebellions had increased. It first started with the stripping of male slaves and having them flogged while other slaves watched. With time, it graduated into stripping and raping them. This act spared no male, it affected both children and men

At a time, Buck Breaking became so successful that it grew into “sex farms” where male African slaves were bred just for the purpose of being raped by their white masters.

Buck Breaking was done to cripple the ego and strength of the male slaves. Most slaves, after being raped, committed suicide as they could not “live with the shame”. History archives have it that Buck Breaking wasn’t only a white-master-to-African-male-slave thing, most times two or more African male slaves were forced to rape each other.

The Buck Breaking story wasn’t talked about during those days as male slaves felt their ego bruised so they avoided talking about their encounters and experience. Buck Breaking is just one of the many ways African slaves were punished and controlled. Buck breaking was also mixed with the “breeding farms” business white supremacist and slave owners operated. Breeding farms were created to increase the population of black people forcefully, in most cases black men were forced to sleep with their daughters, wife, mother or sister and the punishment for refusal was death. 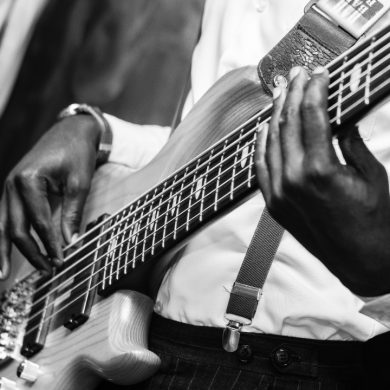