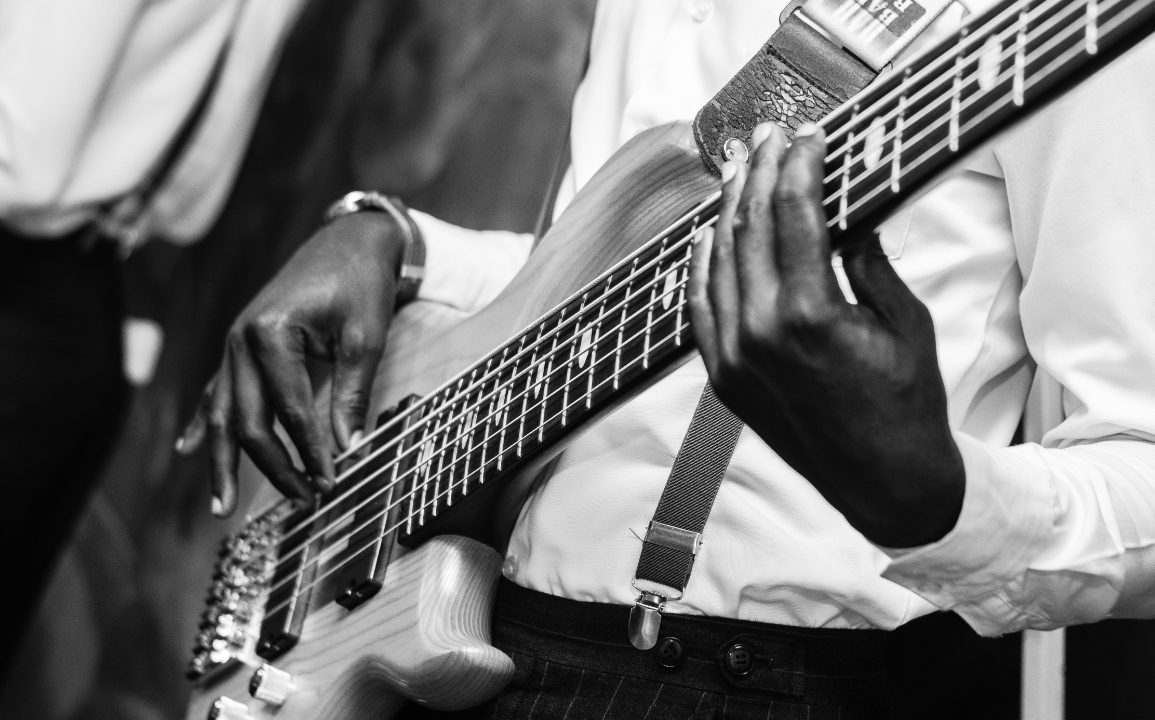 For years, the Nigerian entertainment industry has endeared more foreign interest into the country than any other sector. Till date, Nigerian music irrespective of genres remains the best export commodity of the country to foreign lands. Even, indigenous artistes from the country have been seen in different parts of the world headlining events and showbiz to the amazement of music lovers in the international scenes. This is where the Igbo, Music and Business comes in.

The year 1960 ushered in a new phase for Nigeria as the newly independent nation began to look into her indigenous policy and how it would break into the international sphere. Hirtheto, High life music, a unique genre which had originated from the Eastern part of the country around the 1940s was fast becoming the rave of the moment. Its rhythms and beats were so electrifying, as the people trooped out in their dancing shoes, beams of smiles and joy everywhere, and everytime these musicians dictated their eulogies –showering praises on men and women of high repute, who had left their imprints on the hearts of their beloved people. Indeed, it was a party, event and sight to behold. Hence, it was not surprising that High life became the face of Nigerian music industry at independence.

More so, as years went by, the Igbo prowess in the Nigerian music scene blossomed. However, it is on record that when the war broke out in 1967, most Igbo musicians were sent packing and had to leave their base in the hubs of Western and Northern Nigeria back home; to the land of the rising sun. The likes of Celestine Ukwu’s popular “Money Palavar”, Rex Lawson’s hit “Hail Biafra” and severally composed war chants and poems by Zik, Achebe, Okigbo amongst others, dominated this era.

Post war Eastern Nigeria, promised the 3Rs of Reconstruction, Reconciliation and Rehabilitation just like every other region in the country. The then Head of State, Major General Yakubu Gowon had passed a verdict of “No victor, no vanquished” at the end of the 30 months strife, availing all the chance for a new Nigeria ready to accommodate all as ONE in this bitter-sweet reunion. But, unfortunately, the war-torn Biafraland was left in ruins devastated by the ashes of the war and like a phoenix, the people arose from the ashes stronger and anew. The 1960s and 1970s are collectively known as the golden age of High life in the Nigerian music industry as the period witnessed the reincarnation of magical performances and gyrating dance steps from the likes of Chief Stephen Osita Osadebe, Nnenna Freelon, Nico Mbarga, Bright Chimezie, Oliver De Coque, Christy Essien Ibokwe, Onyeka Onwenu amongst others. Those who took the baton of ogene sounds and continued from where the pioneers stopped. Thus, High life became not just a trademark associated with the Easterners, but a tradition passed from one generation to another.

However, looking at contemporary Nigerian music and the industry today, can we wholly say that High life is still a force to reckon with? Your guess is as good as mine. Perhaps one would say that times have changed and so did trends. But, this is a tradition, and tradition demands continuity.

The early 1970s and 1980s saw the introduction of unique genres like Afro beats by the Legendary Maestro; Olufela Anikulapo Kuti. Fuji songs by King Sunny Ade, King Wasiu Ayinde Marshal (KWAM1), Sir Shina Peters, Victor Olaiya, Fatai Rolling Dollars, Majek Fashek, Ebenezer Obey catapaulted the West into the hearbeat of mainstream Nigerian music. Whereas in the Southern part, the Afemai people in Etsakoland were grooving to the Okeke sounds of King Benji Igbadumhe, General Constance Bolivia, Jericho, Waziri, Sunny Okosun, Sir Victor Uwaifo, Bongo Zikwe and so many greats that came to the limelight and performed wonders with the microphone during this period.

It is pertinent to note that these new beats and rhythms to a large extent relegated High life music in the Nigerian music industry. How is this possible that today, the West and South are looked up to as the giants of the Nigerian music industry? Or is it just their turn to handle the baton? Going by the aforementioned ingenuinty of the Igbos to thrive musically before, during and after the war, making her the oldest in the game, one will admit there is a mix up somewhere. Felabration (An Annual Event In Honour of Fela For His Contribution to Music And Politics) is still celebrated all over the world today. The likes of Audu Maikori, Wizkid, Davido, Olamide, Don Jazzy, are proud owners of record labels that churns out artistes yearly to succeed them and keep the music business booming while they pave the path further. Except Ilbliss and maybe Phyno, the likes of Psquare, Flavour, Runtown have no heirs to their thrones and this is unlike the Igbo, music and business. In times past, the Oliver De Coque, Osita Osedebe and co had people who were willing to continue their legacy when they left the stage. In most cases, some of their successors were hereditary as their sons, daughters or relatives tried to fill in the void.

Also, these pioneer High life artistes headlined sold out concerts in foreign lands at a time when we did not have the PR of social media. How many current Igbo indigenous artiste can convincingly boast of achieving this feat?

In a time when Nigerian artistes now perform their songs in places like Suriname, Island of Seychelles, Maldives, Trinad and Tobago, Haiti, Romania, Malta and so many environs you never could imagine you would hear Nigerian sounds, this is a wake up call to the Igbo to explore music and mean business. 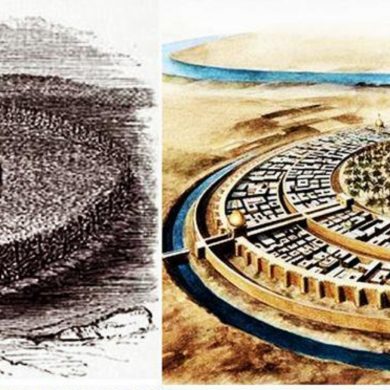