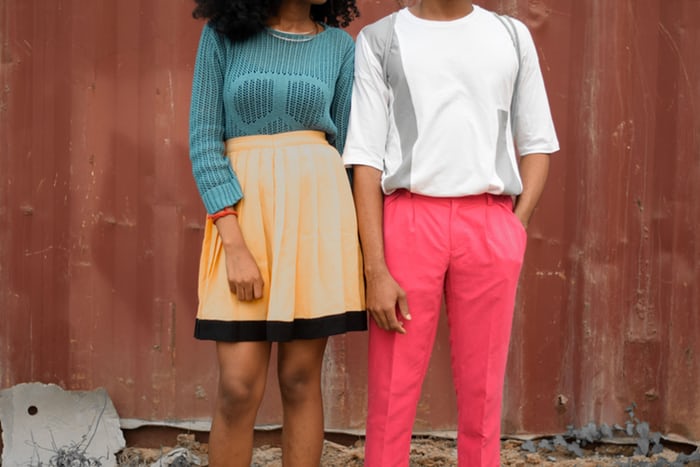 Africa is best known for her amazing culture, multi tribal nature and languages. Africans have their regards for the cultural practices on a very high level. Amongst all, they usually conform to stereotypes. It is true that not every African behaves the way they are expected of, in fact it would be false to say that everyone is exactly the same . But this does not rob off the fact that many Africans are not diluted with these acts of socialization.

Africans have this likeness for money, in everything they do, money is considered.
This is to say that in Africa, to talk about “love”, money must be included. An African man is expected to prove his love with money, the number of cars he can get his woman, probably how much more a diamond ring  costs and weighs down her fingers. This condition can feel good, in fact, it feels all good, but it can knot young men into constant difficulties. In a bid to prove their love or masculinity, they go as far as cyber crime (yahoo) or armed robbery all in a bid to impress one woman. But this would also mean that men are no longer loved for who they are but what they have.

On the side of the woman? Most times her prowess lies in her ability to prepare a meal, do home chores, if she is caring or can pretend to be caring, if she can please everyone ( his friends and in-laws), and of course ; if she is likeable. She ends up working too hard, but what if it ends up to be for the wrong person? She forgets she has dreams to chase and spends all her time trying to impress a man who might end up not marrying her.

The funny thing is that on the side of men, if love was or is all about money, it would mean that bad behavior is permitted as well as abuse, unfaithfulness etc. So many men are more like, “women want money, all they need is money, the second thing she wants is more money”. This is  sad in a way that is funny, and it becomes a constant joke. Of course women differ, there are women whose preference lie in  kind, well trained, godly, social, nerd, beard gang men. This does not change the fact that there are women who make choices in a partner considering the size of his pocket. Oh yes, a man can choose to avoid them or go for them, there are millions of women in the world waiting.

And on the side of men, most times they do not really know what they want( according to studies), some do and some do not, they just see a post on the media that boldly says “fat girls are bae”, and boom! They decide that fat girls would also suit them, but love happens and choices and protocols change, she might turn out to be a skinny lady. Most times  people shove their choices on the choice space of others. “Men like….”, “oh but men don’t like….., they love it this way” and this regardless of being truthful becomes a phrase that any thinking or unthinking person would fix their choices just directly after the phrase, that is : “men don’t like it when women talk too much”. , but of course humans differ. Just as you like coke or orange juice, there is definitely someone out there who loves coffee or cake and choices should rather be respected. But so many women waste all of their time, trying to figure out what men want, they end up twisting themselves in shapes, pretending to be who they aren’t.  They forget that there are millions and billions of men who can appreciate their body size, condition etc.

In a wrap up. “I love you in Africa” is stereotyped, it is only mentally liberated people who can break this shackles regarding how to show that they care for someone. They can love freely, happily, having in mind that there can never be pretence when they’re with this one unique person. Freedom is very important.  Do not also be misguided, lovers should be bent on building each other, as lovers there should be cut out benefits, it could be gifts, money, words of advice and this can in fact not be limited to one gender, a man or woman can take the responsibility of giving.

Etukokwu Chijioke Goodness hails from Onitsha in Anambra state, Nigeria. She’s a poet, writer, artiste , athlete, spoken word artist and a singer. She’s creative and passionate about everything revolving around arts and the world. A staunch believer that the world is art itself. 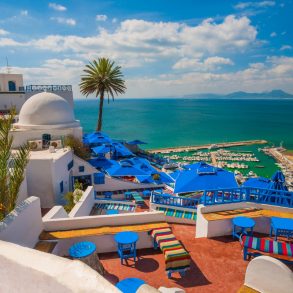 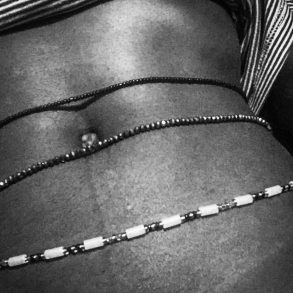 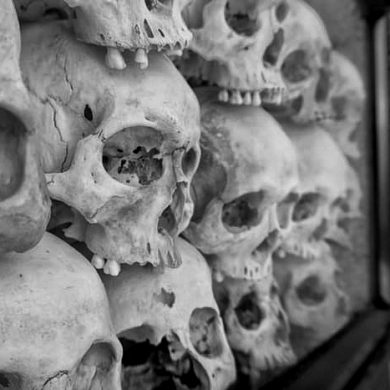