We are boys
Whose cheeks have become highways for tears
Whose faces know not what real smiles are
Knowing nothing real about smiles and emotions.

Having brothers; weak and broken brothers
Who have found solace in the arms of drugs
For the world closed their arms on them
Who have found peace on the lips of death
For its words were sweet and soothing
While the world spoke harsh words.

Knowing a god before we knew God; Our mothers
Finding a reason to live in her smiles
For they are waters quenching our thirst for death
Giving us a reason to live
Quoting a line from Thato Chuma’s poem
“A Long Sky”
“We survive,
Because our mothers survived.”

Who? What? Broke us. The world did. 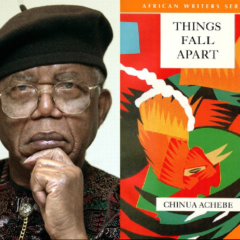 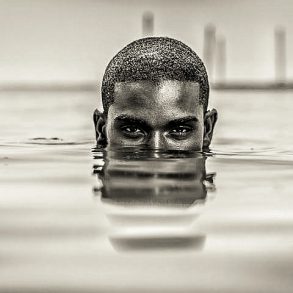 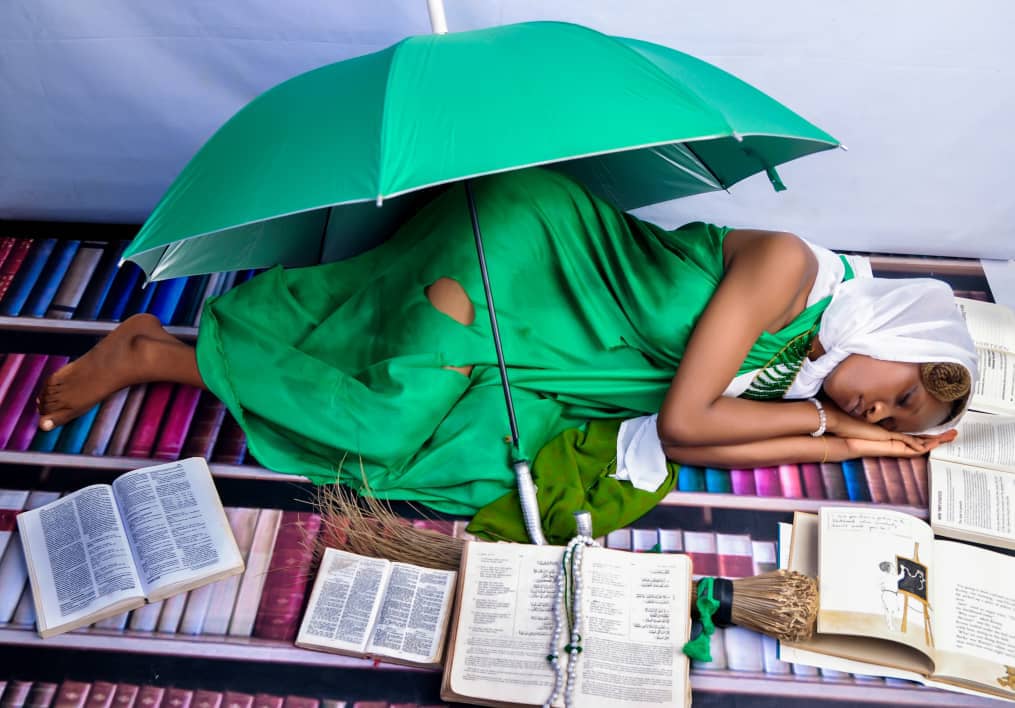 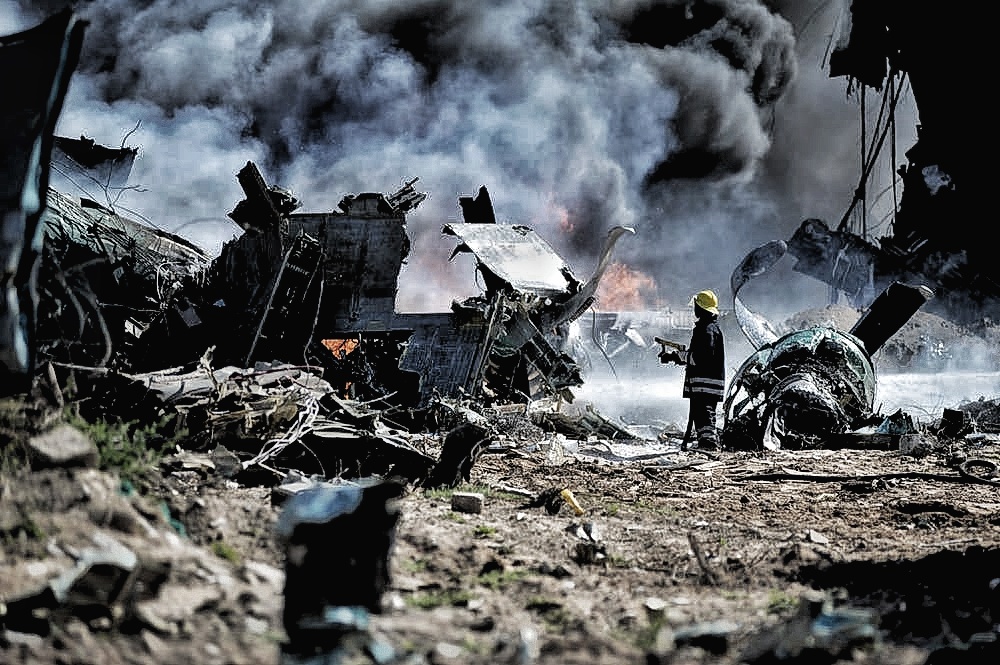